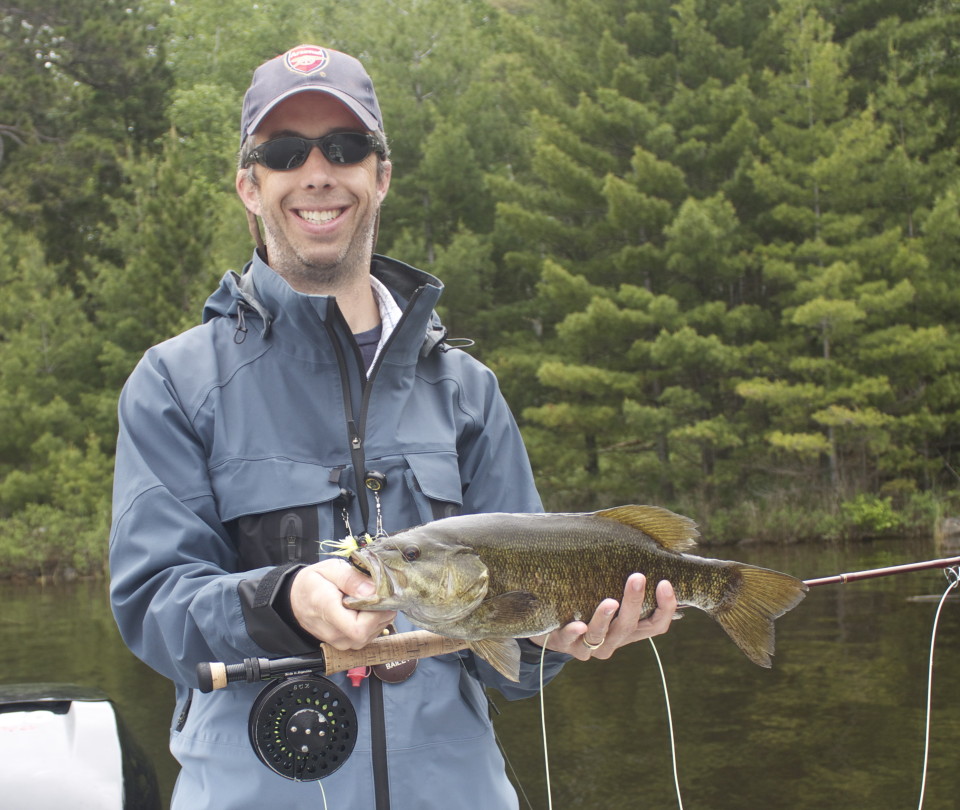 The trip began with a breakfast cruise to our mooring site and then we were off in search of surface-striking smallmouth bass. The guides were Bill Dougherty, Jon Balaski and Kevin Erickson.  We started our trip in a large bay that had plenty of water for all three guides to fish.  The smallmouth did not […] 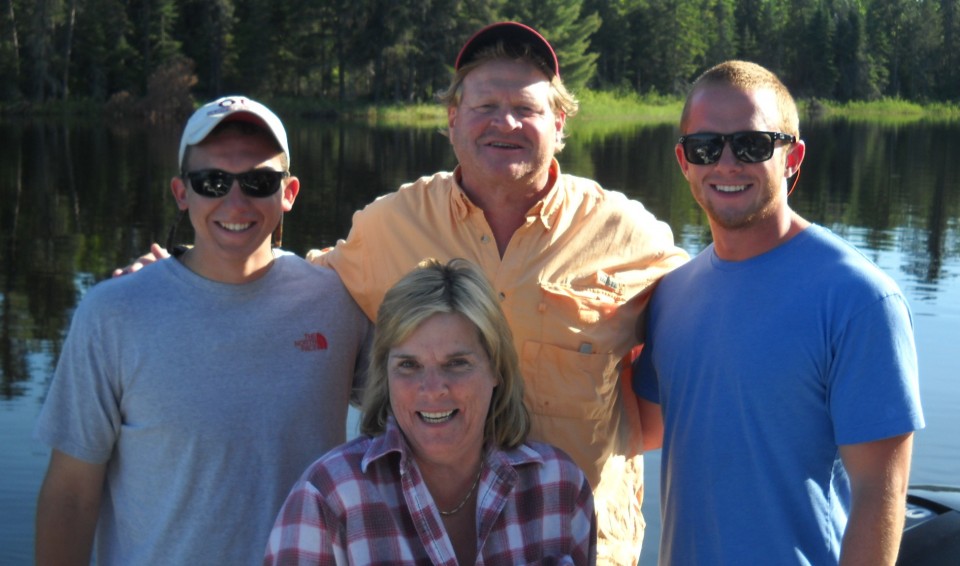 Jason, LuAnn, Logan, and Logan’s friend arrived at Rainy Lake Houseboats and were off on a three day excursion.       The Lund guide boats were loaded and off to fish walleyes on the Minnesota side of the lake.  Jon and Kevin found massive amounts of fish and caught most of them!   60 plus walleyes were in […]